When Children of Divorce Play the “But Card” 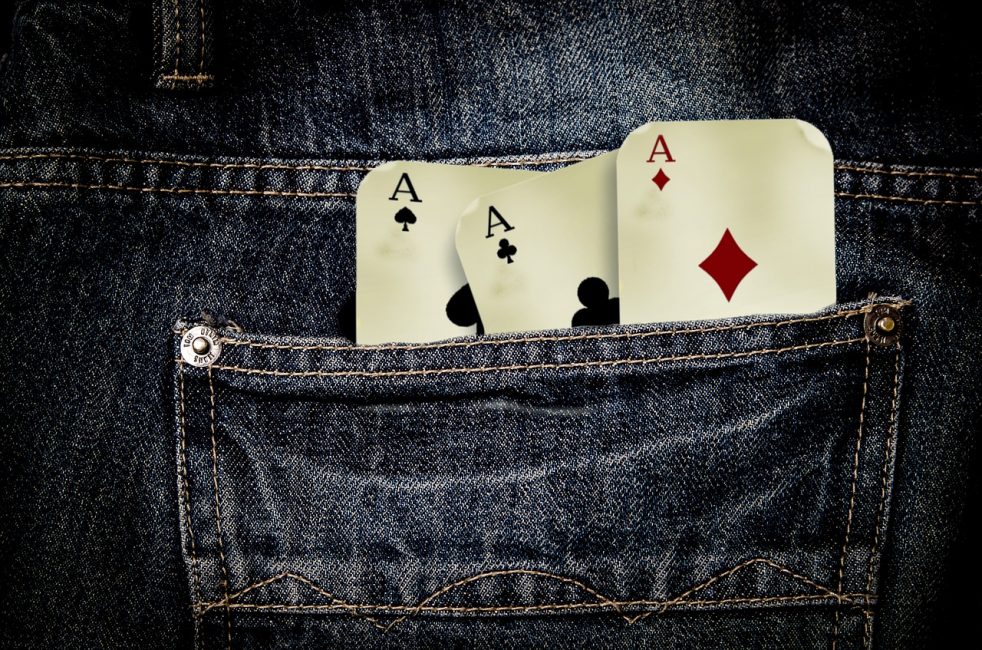 Children who make the following statements might be confused about whose authority they are supposed to follow. Another scenario is they might be trying to play one parent against the other. We call it playing the “but card.”

“But Dad wouldn’t do it that way.”

“But dad said if we didn’t want to go to bed early we don’t have to. He said so.”

“But mom said we have to do our homework as soon as we get home. She said if it’s a problem for you to call her.”

When a single parent comes to you, the children’s minister and expert on children, what will you say to them about children manipulating their divorced parents? Here are some thoughts and some sample conversations you can suggest to the parents in your church.

At first when children are learning to live in two households they can get confused about exactly whose authority they are to follow on what days.

Before the separation perhaps dad’s say was final. Now mom is going to have to establish authority in her home without dad.

Or maybe dad left the disciplining, assigning chores, etc. up to mom before the separation but now dad has to get organized and set boundaries for his home.

After kids get used to the parents living in separate homes they are pretty quick to realize there is a game they can play. And that game is called “Let’s pit one parent against the other so can get what we want”. The winning card in this game is the “but” card.

Kids of divorce become pretty perceptive in their thinking.

Unfortunately many single parents fall unknowingly into this crazy game.

Whatever the reason single parents fall into this trap, when possible they need to communicate with the other parent about the rules and boundaries they have set in their home.

A conversation might go something like this, “Sweetie I appreciate that you and your dad have a good time at his house. I understand he lets you stay up late but at our house we have to get up early so I can get you to school.” Then with an assertive voice, “We will stick to our routine of going to bed at a reasonable hour in this house.”

If children continue to say things to try and sway a single parent’s thinking then the next conversation might need to go something like this, “I’m glad you get to spend time with your mom. But when you come home to my house, we need to talk about things in our home. I don’t want to hear about what your mom allows you to do at her house.” And this conversation must be said with authority.

What suggestions do you have to trump the “but” card?

This article is updated and adapted from an article originally published on Divorce Ministry 4 Kids on August 30, 2013.

Written by Linda Ranson Jacobs
Linda Ranson Jacobs is one of the forefront leaders in the area of children and divorce. She developed and created the DivorceCare for Kids programs. DC4K is an international program for churches to use to help children of divorced parents find healing within the arms of a loving church family. As a speaker, author, trainer, program developer and child care center owner, Linda has assisted countless families by modeling and acting on the healing love she has found in Jesus Christ. Linda offers support, encouragement and suggestions to help those working with the child of divorce. She serves as DC4K Ambassador (http://www.dc4k.org) and can be reached via email at ljacobs@dc4k.org. You can find additional articles from Linda on her blog at http://blog.dc4k.org/. 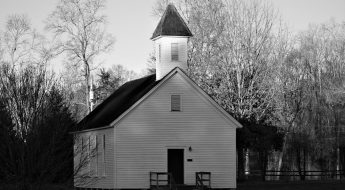 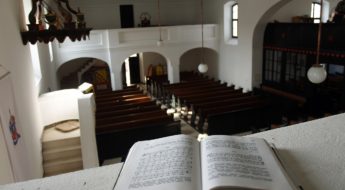 Why Is the Pulpit Strangely Quiet About Divorce? 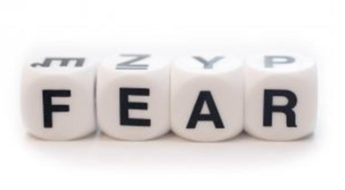 Are You Afraid of Children of Divorce?