How Divorce Impacts the Spiritual Development of Children 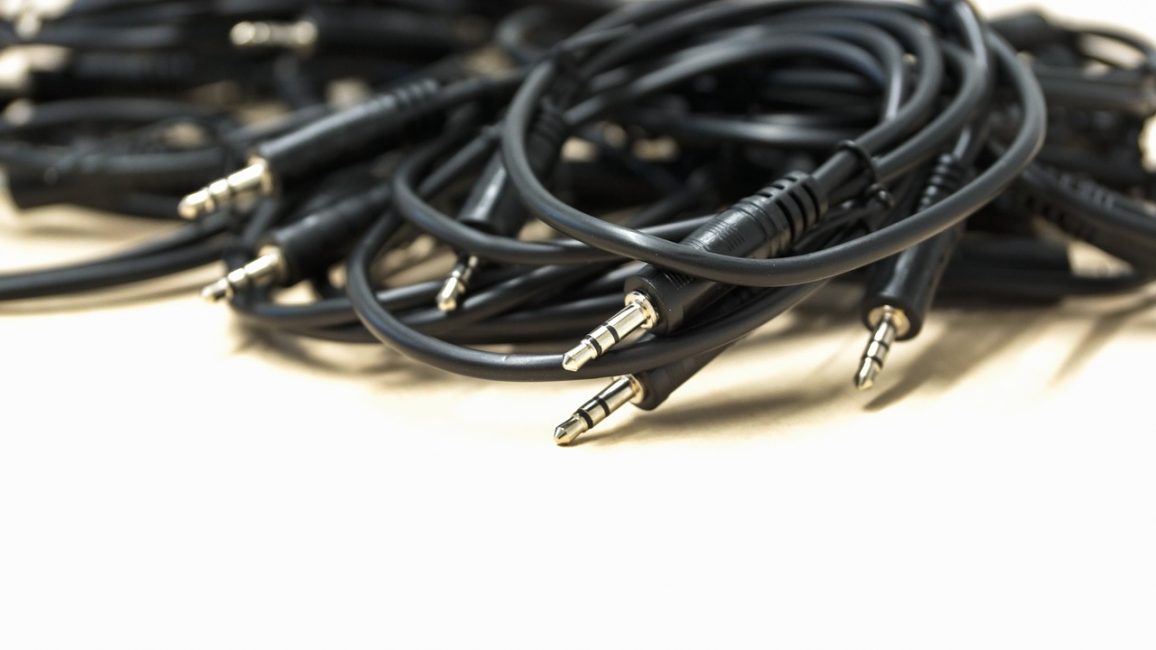 Hardwired to Connect – The Report (www.americanvalues.org)

In 2003 The Commission on Children at Risk, a panel of thirty-three leading children’s doctors, research scientist and youth service professionals sponsored by Dartmouth Medical School, YMCA and the Institute for American Values issued a report called “Hardwired to Connect.”

The project was started because of the concern of seeing growing numbers of children and youth that were failing to flourish. The experts were also concerned with the large percentage of children and youth that were suffering from mental illness, emotional anguish and overwhelming behavior problems. This included but was not limited to depression, drug abuse, along with suicidal and violent tendencies. The majority of the people on the commission were children’s doctors and those in the mental health profession. In the report (page 8) it says, “One of the main reasons we formed this commission is that our waiting lists are too long.”

The second reason members of the commission gave for developing this study is because of the failure to understand as a society and as professionals the ability to respond effectively to the decline of the well being of America’s children and youth. Our children are at risk and no one knows what to do or how to help them. The families are deteriorating while the churches are largely ignoring the problem. Communities have lost their ability to function as whole and viable places that protects its children and youth.

The team reviewed new research on the brain, human behavior as well as the social trends of today. Included in this group of distinguished people was Judith Wallerstein, the psychologist that has studied the same 131 children of divorcing parents for the past 25 years. Much of the Hardwired to Connect report validates and verifies what she and many of us have known for years. To me the report typifies what type of communities children of divorce need in order to be able to survive and later thrive in their lives. Children are hardwired for close attachments to others. This first starts with their parents, broadens out to the extended family and then to the community.

The Hardwired to Connect group feels that meeting this need for connectedness is primarily the task of what they are calling authoritative communities. These are communities or groups of people who are committed to each other and who model and pass on at least part of what it means to be a good person and live a good life. Does this sound like what many of us think our churches are supposed to be doing? Doesn’t this sound like a New Testament church community that we read about in the Bible?

If you read the Hardwired to Connect report you will see two main outcomes of the report. One – as we have already stated, children are born with their brains hardwired for close connections to others. Children need to belong. Belonging is critical for their development. We see this over and over again in divorce recovery programs for children. Children that come to these groups need to feel a part of the group.

It’s amazing that in just a few short weeks in these classes we are seeing children bond with each other and with their leaders. They are forming close attachments. One little boy said,

“See I didn’t want to come to DC4K (DivorceCare4Kids) but my mom made me. Then when I got here everybody felt sorry for me and I felt sorry for everybody and now we are all friends and Dawson is my best friend.”

Children need to be able to have close relationships with parents first and then those around them. Second – children are hardwired for spiritual meaning. This should be no surprise to those of us in the religious realm. We have known this for years but now it has been given credibility by the scientist, doctors and other professionals.

Two of the issues from the Hardwired To Connect report can help us understand the spiritual development of children of divorce.

You can read the report in its entirety and see how they have come to reach their conclusions. Go to www.americanvalues.org to read excerpts or to order the entire research document.

They observed human behaviors, including the recent brain research. For me this report validates what I have observed for over thirty years working with children. I have personally observed what happens to a child when their mother deserts them; when a parent emotionally abuses them; when the child is born addicted to drugs and no one can stop the pain and the discomfort the child experiences. I have seen what the fighting and the ugly divorce can do to a child.

Keeping the Hardwired to Connect research in the back of your mind, let’s now look at the child of divorce and see how the lack of authoritative communities and attachment to a church affects them.

Children Wonder Where They Belong

To a child, the divorce is the death of their once intact family. They feel a deep grief because the living environment they once knew no longer exists. Instead of having two parents that are one unit caring for them, they now have to deal with two individuals going separate directions and living in separate homes. And many times these two parents are not communicating.

Many children are left standing in the middle wondering where do I belong and questioning which direction and to whom do I follow? Where do the children belong?

When a divorce takes place one or both parents may change how they live their lives. Usually one of the parents will begin to date shortly after the divorce. Even if that doesn’t take place, parents live in separate households. For a child, one parent is no longer accessible all the time. Saying “hello” to the absent parent, means saying “goodbye” to the other parent. Children of divorce report that they feel like they are always telling someone “goodbye.”

Things and belongings disappear from the home. Sometimes the children’s things go with the parent that leaves. The parent that stays may be emotionally overwrought and unavailable to the child. Many times the custodial parent will have to move and that means changing neighbors, changing schools and child care.

Lifestyles change. The very foundation that the child’s life has been built upon begins to crack and crumble. The cracks in the foundation run very deep and affect every area of a child’s life.

Church attendance after a divorce usually drops or in the least under goes a change. Personal experience with divorce and divorcing friends along with research shows that:

…With the mother and her place of worship?

“Gee, my mom says we believe this way but when I go to church with my dad, they say something different.”

…With the father and his place of worship?

Now this minister is telling me some things I have never heard before. Who is right?

…What if one parent worships the Lord and attends church and the other doesn’t?

My dad says we don’t need to go to church to worship God. He says we can worship God out here in the forest while we are hunting or at the lake when we are fishing. I wonder why my mom thinks I should be at church. Dad says church is wherever we are. Now I’m very confused.

…What about what the grandparents think and relay to the children?

How do I know which grandparent is right? I love both sets of grandparents but this is all very confusing.

Some children will attend church without either parent. True to the Hardwired report, children are wired to want to believe in God. So the child goes to church alone.

Divorce changes children’s religious beliefs and habits. To the child it is not fair. Where are the responsible adults? Aren’t the adults supposed to teach the child? Children have reported being mad at the parents because neither parent encouraged church attendance. Or they report being confused because no adult is taking the responsibility to teach the child about religious beliefs.

Understanding the Legacy of Divorce

We have discussed the legacies of divorce before but I think a reminder will help us better understand how these legacies might affect the spiritual development.

Short-term effects of divorce can include:

From the Heritage Foundation research we learn even more effects:

Long-term effects of divorce can include:

Research from “The Effects of Divorce on America” by Patrick Fagan and Robert Rector, from www.worldandi.com shows that:

This article is updated and adapted from an article originally published on Divorce Ministry 4 Kids on November 18, 2011.

Written by Linda Ranson Jacobs
Linda Ranson Jacobs is one of the forefront leaders in the area of children and divorce. She developed and created the DivorceCare for Kids programs. DC4K is an international program for churches to use to help children of divorced parents find healing within the arms of a loving church family. As a speaker, author, trainer, program developer and child care center owner, Linda has assisted countless families by modeling and acting on the healing love she has found in Jesus Christ. Linda offers support, encouragement and suggestions to help those working with the child of divorce. She serves as DC4K Ambassador (http://www.dc4k.org) and can be reached via email at ljacobs@dc4k.org. You can find additional articles from Linda on her blog at http://blog.dc4k.org/. 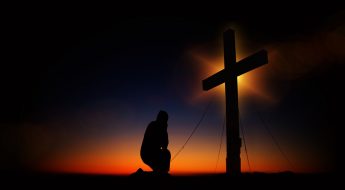 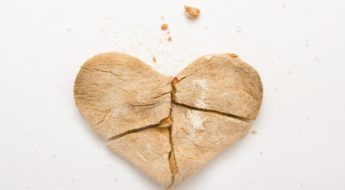 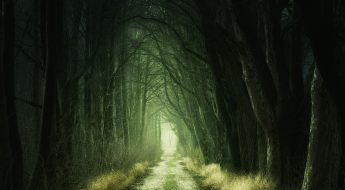 Children of Divorce and Rites of Passage