When Nothing Was Right 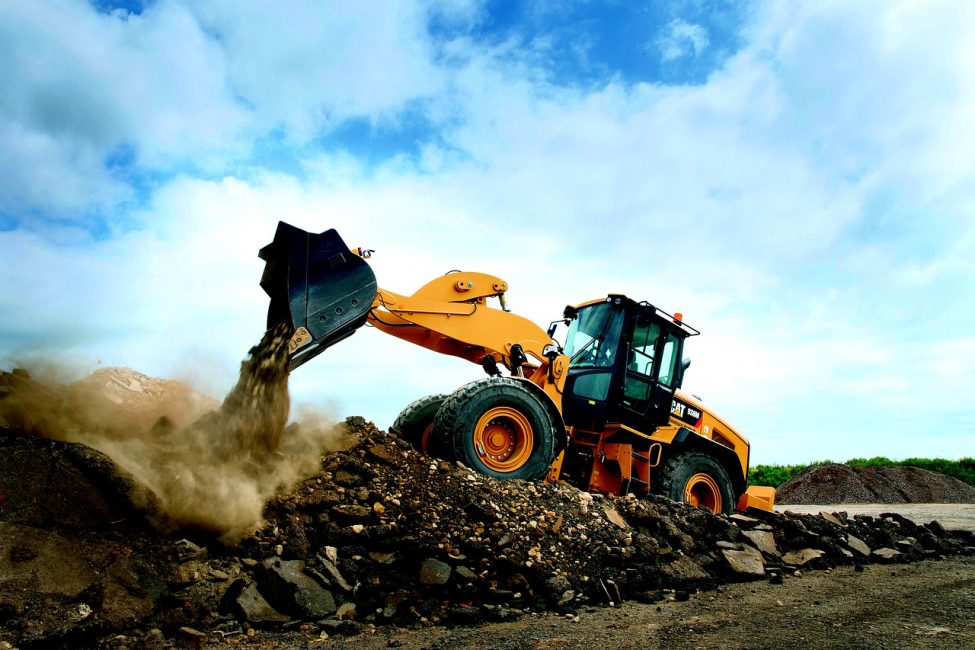 One time I was working with the cutest little single parent family. There were three children. Michael was the middle child in between two bossy sisters. One morning he was really grouchy. Nothing was right. His clothes bothered him. He didn’t like his breakfast. His paper kept moving around when he was trying to draw a picture. He was mad at both sisters and people were just getting in his way and bothering him.

After putting up with his tirades for most of the morning his big sister said,

“Michael what is wrong with you? You have been grouchy all morning. Did you get up on the wrong side of the bed this morning or something?”

Michael got a real thoughtful look on his face and in a few moments said, END_OF_DOCUMENT_TOKEN_TO_BE_REPLACED 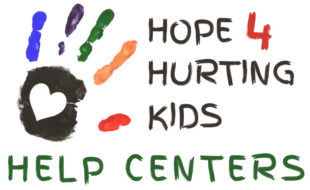 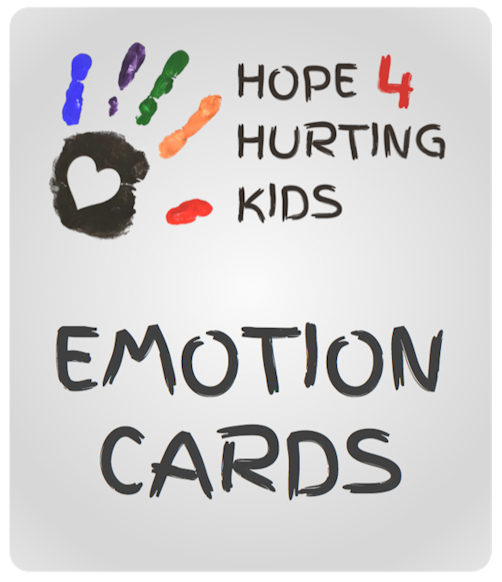 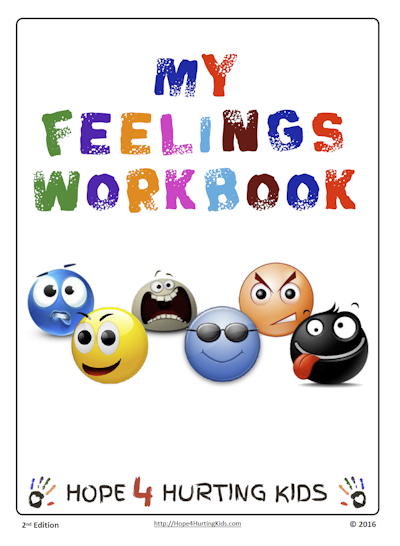 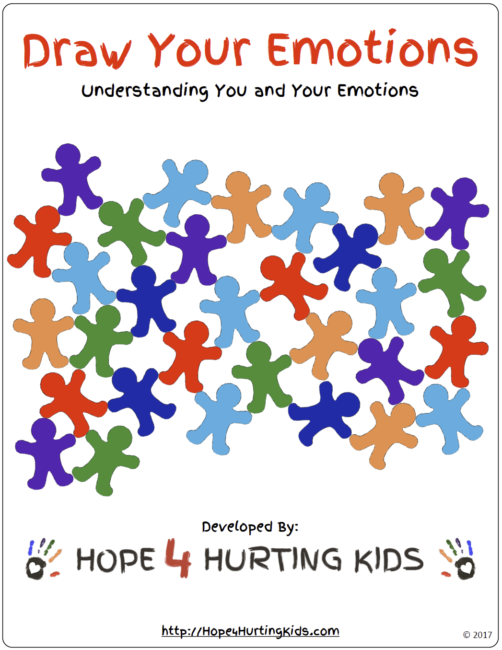 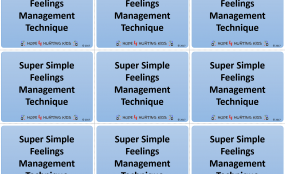 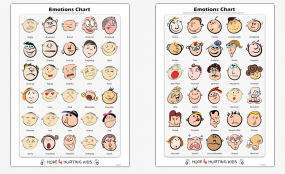