Does Divorce Harm Kids, Or Is It How It’s Handled? Does It Matter? 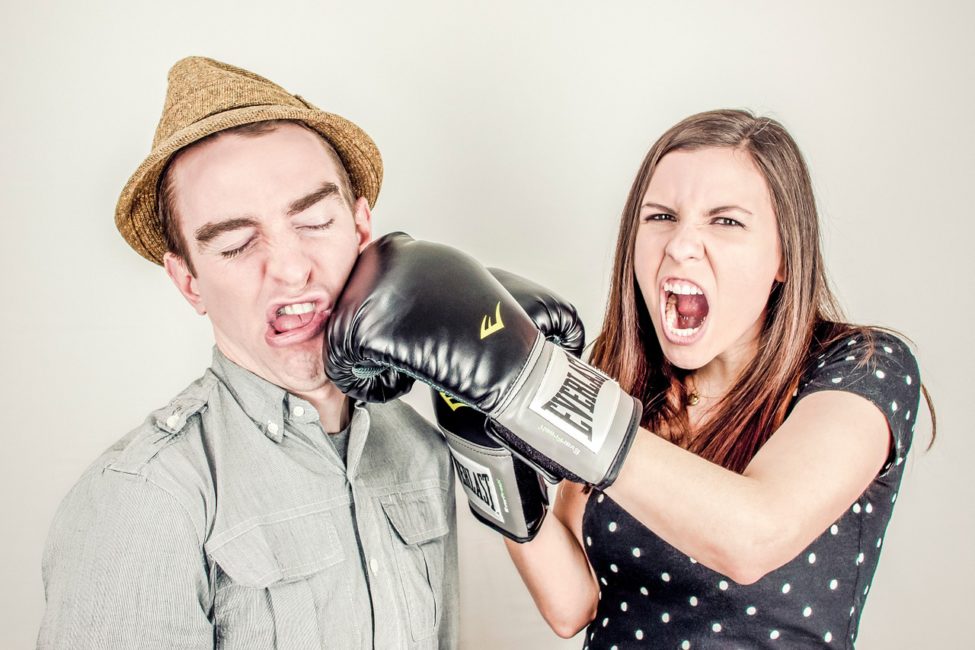 Over the course of the last decade or so, I have read quite a few books, and thousands of articles and studies, about divorce and the impact of divorce on kids. You don’t usually have to get past the first couple of paragraphs before you can figure out where the author stands on the question of “Does divorce harm kids?”

One of the raging debates for the last few decades in the circles of those who deal with children of divorce is whether the negative impacts experienced by so many children of divorce are related to the divorce itself or related to the circumstances surrounding the divorce. Much has been written about the issue, and frankly, for many, the argument itself seems to become more important than helping kids deal with the impacts themselves.

One camp argues that it is not the divorce itself which harms kids but the external factors surrounding the divorce that impact children negatively. It is as if to argue that there is nothing inherently wrong with divorce because, even if kids get hurt, it is because of the byproducts of that divorce rather than the divorce itself. This camp, I believe, downplays the impact of divorce on kids in an effort to give parents who have divorced, or are divorcing, a sense of hope. This side would argue it is not the divorce itself that matters but how you conduct yourself during the divorce. They want us to believe that “kids are resilient” and “when parents are happy, kids will be happy too.” This side of the debate has coined phrases such as the “good divorce” to describe a divorce where parents make an effort to get along “for the sake of the kids.” They write off the studies and evidence that contradict their position by pointing out that “not all kids are affected negatively” and that the “differences in impact are not all that severe.” This side of the argument would have us believe that most kids are totally over their parents’ divorce and have moved on with their lives within two years of the divorce. If a child falls outside that guideline, it is likely because the parents have not handled the divorce as well as they should or other external factors have precipitated a more adverse reaction. Opponents of this view argue that it marginalizes the impact of divorce on kids who are already the unwitting victims of a circumstance that they did not choose. Opponents also would argue that this view, contrary to the prevailing evidence, gives parents a false sense of hope in terms of how their kids will react to a divorce and thereby encourages parents to ignore the impact their decision will have on their kids.

The other camp holds that there are impacts on kids which are inherent in divorce and are not dependent on other external impacts. In other words, it is divorce itself that harms kids, and the external impacts of divorce only serve to deepen and prolong that level of harm. In the interest of full disclosure, I should note that I tend to find myself leaning much more in the direction of this camp based on the research I have reviewed to date. Proponents of this argument will tell you that divorce, even the so-called “good divorce,” has a negative and lasting impact on kids. Divorce, the act of a child’s parents deciding that they no longer want to be married fundamentally changes a child’s life, oftentimes leaving them questioning their very existence, and every time dealing with the fallout of the divorce for years and even decades to come.

Opponents of this view argue that such findings tell parents, no matter how hard you try, your kids are going to be screwed up if you get a divorce. They point out the defeatist nature of a position that tells parents that no matter how hard they try, their children will still hurt and struggle. They argue, instead, that there are kids who go through a divorce and “turn out ok.” Inevitably, opponents of this position will point to “my kid” who turned out ok and conclude that divorce can’t be all bad.

The point of this article is not to argue for one position or refute another, but to address a deeper concern which deals with the dangers of arguing over one position or the other instead of tending to the needs of children of divorce. Let me explain.

If we, for example buy into the theory that “kids are resilient” and they will naturally move on and be better off for it, we can convince ourselves that it is enough just to encourage children of divorce and give them some time and space to adjust. If, on the other hand, we start to dwell on all the negative impacts of divorce, which are well documented in study after study, we can easily slide down a slippery slope of hopelessness and despair. To be honest, this view can feel a little bit defeatist. If children are going to suffer through all these overwhelming and heartbreaking emotions anyhow, we can begin to feel like there is nothing we can really do – that the problem is just too overwhelming to fix.

My natural inclination is to argue for the position which I find myself aligning with. However, in considering the issue further, I believe that there is a much more valuable question that we should all be asking ourselves –

DOES IT MATTER WHICH SIDE IS RIGHT?

Does it really matter if the impacts of divorce are inherent with the divorce itself or the byproduct of how the divorce is handled? I don’t think it is totally irrelevant mind you – it is important to understand how divorce impacts kids so that we can serve them better, and I am grateful to people like Judith Wallerstein, Elizabeth Marquardt and Andrew Root who have really paved the way in helping us to understand how divorce impacts kids. But, there is a much more pressing question that needs to be addressed, and that is simply:

HOW DO WE HELP THESE KIDS?

Whether a child is damaged by the divorce of his parents’ itself, or the high conflict between his parents after the divorce or reeling from a move and changing schools following divorce, our job is to minister to these kids and point them towards the one thing that can make them feel whole again – a relationship with our Heavenly Father. Whether kids are angry at their parents about divorcing or angry because they can’t have as many new toys or nice clothes, we should be teaching them ways to deal constructively with their anger. In the end, it does not matter to me whether the heartache these kids go through grows out of poor family dynamics before the divorce or from the divorce itself! My goal is be there, to help them through and to, by God’s grace, be a source of healing for them. My goal, in short, is to be the hands and feet of Jesus to these hurting kids, and I would rather focus my time on that than arguing about what the source of their pain is.

When a parent asks, “will my divorce negatively impact my children?” The answer has to be “yes.” Even the most ardent defender of the idea that divorce does not inherently harm children would have to agree with that statement. Likewise, those who wholeheartedly believe that divorce itself does harm children would have to agree that there are things that we can do to help children mitigate the impacts of divorce. To that end, it is time to stop quibbling over semantics and time to get on with the hard work of helping these kids.

This article is updated and adapted from an article originally published on Divorce Ministry 4 Kids on May 22, 2012.

Written by Wayne Stocks
Wayne is the founder and executive director of Hope 4 Hurting Kids. He is a happily married father of four kids with a passion for helping young people who are going through rough times. In addition to Hope 4 Hurting Kids, Wayne previously started I Am A Child of Divorce and Divorce Ministry 4 Kids to help kids who are dealing with the disruption of their parents' relationship. These are now part of Hope 4 Hurting Kids. Wayne speaks frequently at conferences and churches on issues related to helping kids learn to deal with difficult emotions and life in modern families. Wayne lives with his wife, three youngest kids, three dogs and an insane collection of his kids' other pets outside of Columbus, Ohio. In addition to his work with Hope 4 Hurting Kids, Wayne is a partner in a local consulting firm, an avid reader, coaches his son's soccer team and is a proud supporter of Leicester City Football Club (and yes, for those in know, his affinity for the club does predate the 2016 championship). You can reach Wayne at wayne@hope4hurtingkids.com. 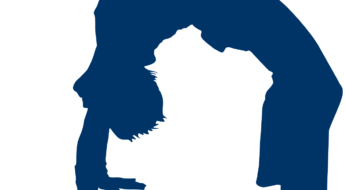 The Fruit of the Foster Parent: Flexibility 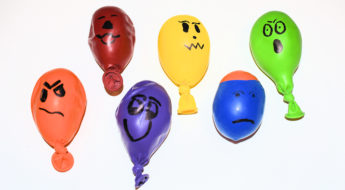 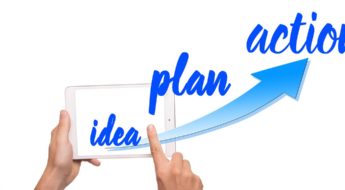 Without A Plan We Fail